Best English goalkeepers – It’s never fun and easy to be a goalkeeper. This is the toughest position on the pitch that requires responsibility, focus, prediction, and cleverness. The vital role of goalkeepers in each football match is undeniable. And we know that England is home to many talented goalkeepers. In the event of a new season coming again, take look at the top 10 best English goalkeepers of all time and let Wikiplayers explain why they are the heroes in their football team. 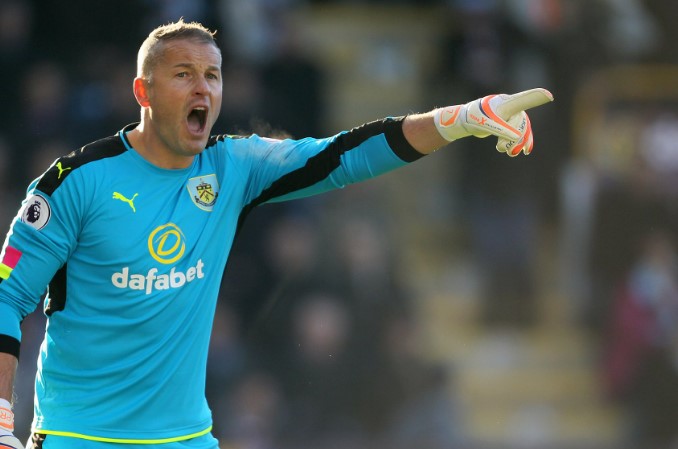 Born in 1979, Paul William Robinson is a former English professional football goalkeeper who played for Leeds United, Tottenham Hotspur, Blackburn Rovers, and Burnley in the Premier League and Football League. Paul Robinson has an ideal height of 1.93m and is commonly regarded as a fine goalkeeper. Above is a brief status of Paul in the Premier League.

Paul Robinson was outstanding from his very first year in Leeds United in 1997. Paul Robinson, among a lot of goalkeepers in the world, scored a goal against Watford from the edge of his own penalty area 8 years ago. 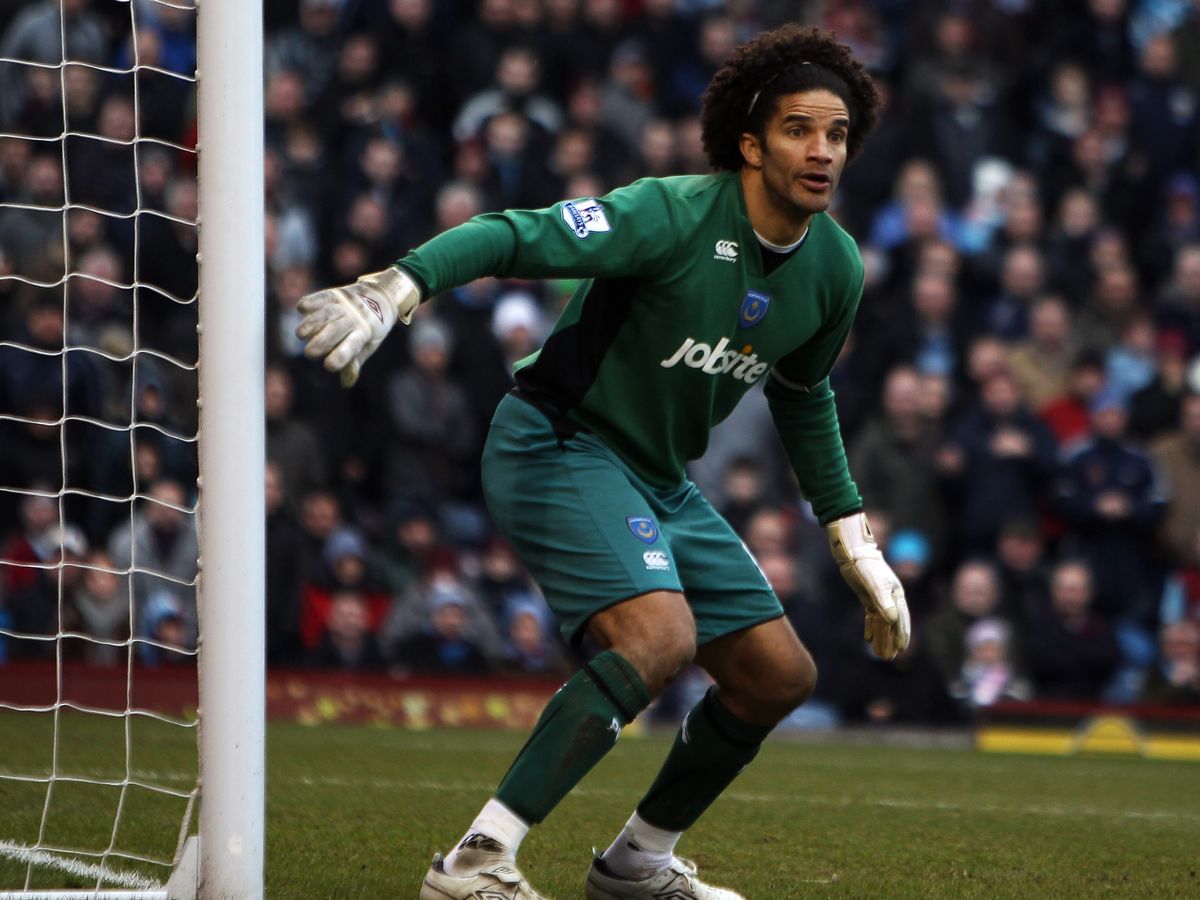 David Benjamin James (born 1 August 1970) is an English former footballer who served as a goalkeeper.

He started his career at Watford and then played for Liverpool, Aston Villa, West Ham United, Manchester City, and Portsmouth.

James is fourth on the list of all-time Premier League appearances, having played in 572 top-level matches, and held the Premier League record for clean tables with 169 until Petr Čech surpassed his record.

James is really outstanding and rarely made a mistake in his matches. Having James in the squad, his teammates never felt under pressure. 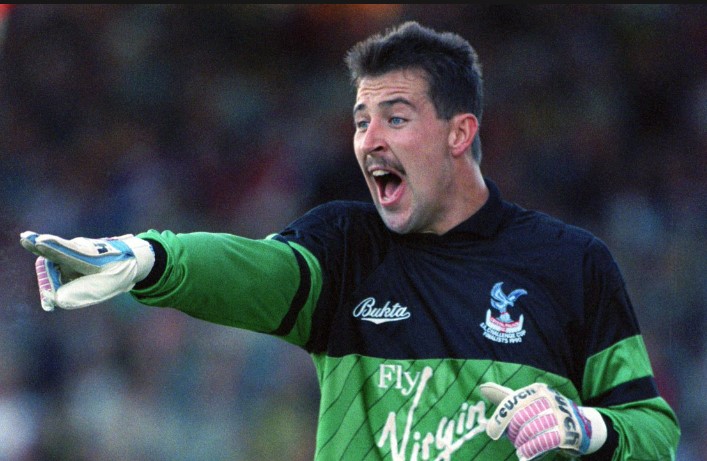 Martyn is a former English goalkeeper who started his career at Bristol Rovers and then played in the Premier League for Crystal Palace, Leeds United, and Everton. Nigel Martyn is a very experienced goalkeeper with added skills.

Martyn twice set the record for the most expensive goalkeeper in England. He was the first England goalkeeper to be valued at £1 million in 1989 and then, he continued to set the record when he moved to Leeds for £2.5 million.

His career flourished at Leeds. It is where his name was quickly confirmed with the achievement of reaching the semi-finals of the Champions League. 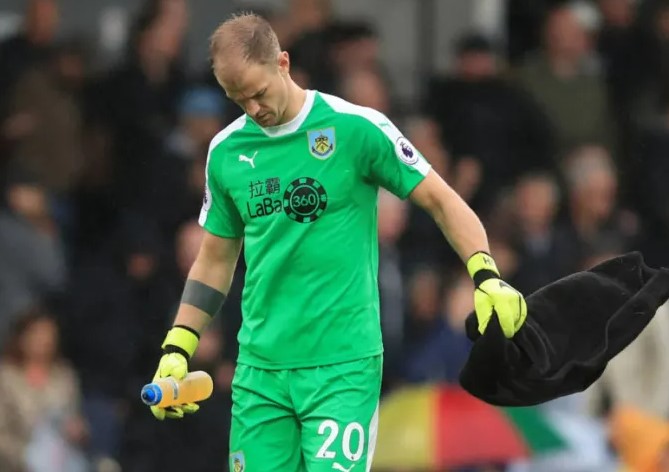 He was born on April 19, 1987, and is an excellent goalkeeper who has played for England in major tournaments such as Euro, and World Cup. he started his career at Shrewsbury Town, then he transferred to Manchester City, Burnley, Tottenham Hotspur, Celtic, and several clubs as a loanee.

Hart has a playing style that is a mixture of effort and talent, determination and hard work. Joe Hart played at his best for Man City and was considered the best goalkeeper of the England football club until Pep Guardiola came to Etihad.

He was a goalkeeper who played for Nottingham Forest, Queens Park Rangers, Norwich City, Sheffield Wednesday, Reading, Southampton, and Burnley in the Football League and the Premier League. He also participated in Major League Soccer for the Colorado Rapids and the Scottish Football League for Rangers.

For his outstanding performance against Liverpool in the 1978 League Cup, when he maintained two clean sheets against the European Champions. Woods is adored by all Forest fans. At his time, he was one of the greatest keepers, who received a lot of awards. 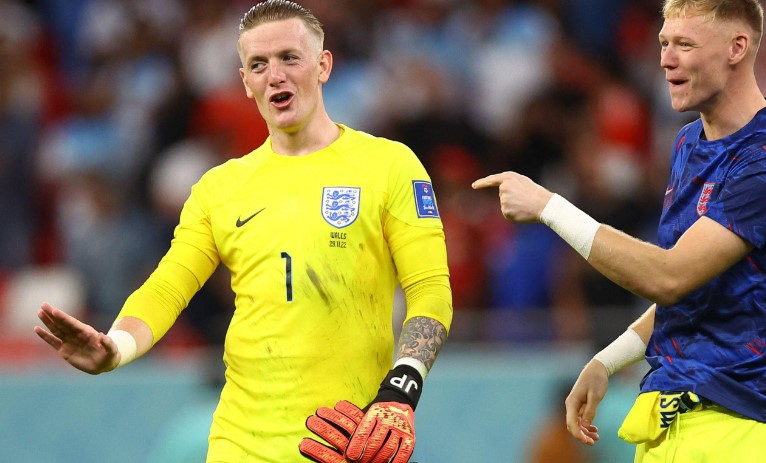 Jordan Lee Pickford was born in 1994 and plays as a goalkeeper for Everton and the England national team. He became an England star and one of the best keepers in the world after his superb form at EURO 2020.

Since his school years, Jordan Pickford’s nickname is “Speedy”. Though Pickford is young, he plays bravely and dares to face all challenges in front of the frame. He had a great performance in many matches in Premier League, UEFA Nations League, World Cup, and more.

After his performance, Pickford is expected to repeat Banks’ success by becoming the second English goalkeeper to win a major tournament with the national team.

Raymond Neal Clemence was an English football goalkeeper who played for Tottenham and Liverpool in the 1970s. He passed away on November 15, 2020. Clemence holds the record for the high number of clean sheets in football history. Besides, he is one of just 31 players with over 1,000 appearances.

Ray Clemens, undoubtedly, was the best goalkeeper of Liverpool at that time and one of the greatest goalkeepers of his generation. More than that, he was also arguably the best stopper in Europe during his 1970s and early 1980s, when Liverpool won his five league titles and his three European Cups. 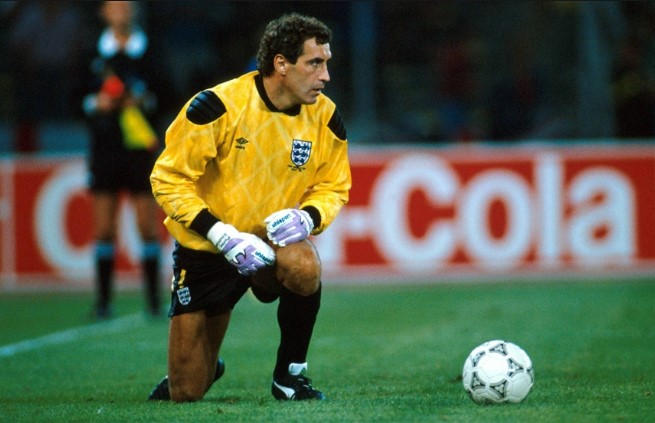 Peter Leslie Shilton OBE was born in 1949 and is an English former professional footballer who played as a goalkeeper. During his 30-year career, Peter Shilton had played for 11 clubs and joined over 1000 league games.

Peter Leslie Shilton is an intelligent and efficient goalkeeper with positional sense, composure and consistency. He is also good at communicating with teammates, organizing his defence, and inspiring confidence in his back-line. Moreover, Peter Leslie Shilton earned 125 caps for the national team

He is one of the best goalkeepers of all time and has received multiple awards for his wonderful performance. 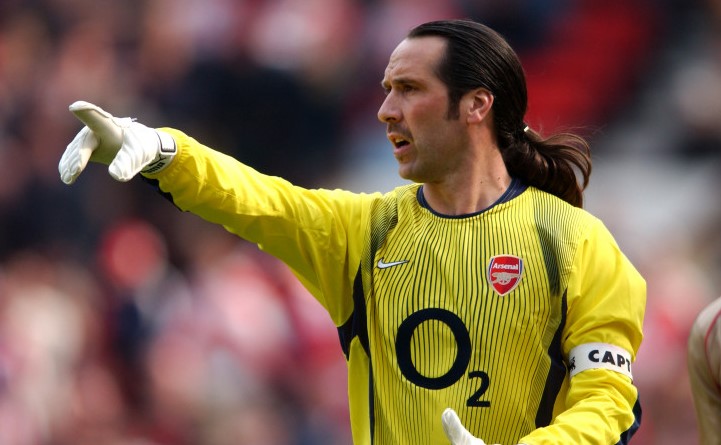 David Andrew Seaman is a former English goalkeeper who was born in 1963. Seaman played for Arsenal and Manchester City. But we saw him at his best for the time playing for Arsenal from 1981 to 2004. He is England’s second-most-capped goalkeeper, after Peter Shilton.

During his time with Arsenal, he was also the number one choice in the frame of the England team. Fans always remember David Seaman as an essential part of the team’s lineup and a legend, who excelled at keeping the sheets clean and had an outstanding number of won matches. More than that, David Seaman did score a goal of his own. 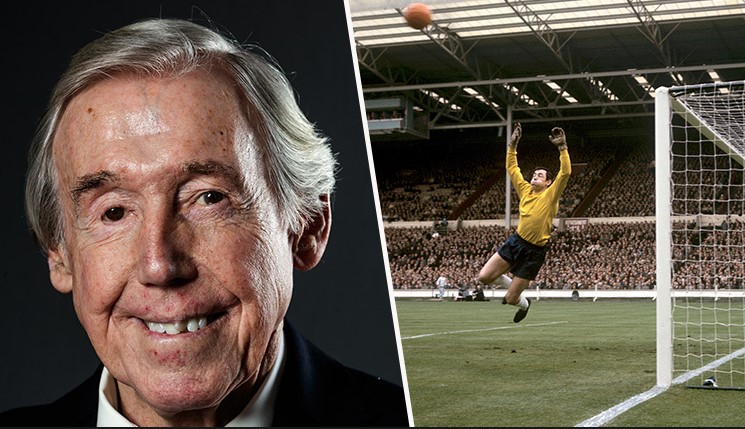 Gordon was a former English goalkeeper who was widely recognized as one of history’s best goalkeepers. Banks was born in 1937 and passed away in Sheffield, South Yorkshire. He was voted by IFFHS as the third best goalkeeper of the 20th century after Lev Yashin (1st) and Dino Zoff (2nd).

He received the title of “Best Goalkeeper of the Year” from the world football federation FIFA a total of 6 times in a total of 13 years of professional play. In addition, he also made 73 appearances for England national team.

Pele’s save at the 1970 World Cup is still one of his greatest feats.

Above are the top 10 best English goalkeepers who are hugely respected by many football fans. They are all golden gloves who have a high number of appearances, clean sheets, and goals conceded. Thanks to their devotion, the English football clubs can raise their trophies proudly in glory.

Let Wikiplayers know who is the best English goalkeeper you love the most in a comment and don’t forget to follow us for more updates on players.