Do you know who is the best winger in the Premier League? We have witnessed the game change over time in many facets on the field. Football fans throughout the world have been lucky to watch the game advance in great leaps and bounds, despite the fact that the traditional form in the past was 4-4-2.

Since then, the idea of inverted wingers has been implemented in the game. To give the wingers more opportunities to cut inside and shoot, they are now placed on the opposing sides.

Join Wiki Players to read more about football players and managers around the world.

5 Best winger in the Premier League

Pires was an offensive midfielder who played for one of the greatest Arsenal teams ever. He could also play as a winger. Pires, who typically played on the left side of the midfield, was well-known for his dribbling skills and shooting eye.

The Frenchman, together with players like Dennis Bergkamp, Freddie Ljungberg, and Thierry Henry, formed a potent attacking tandem for Arsenal. With the Gunners, Pires went on to win two Premier League championships and two FA Cups. This includes Arsenal’s legendary “Invincibles” winning streak in 2003–04, during which time they went the full Premier League season without suffering a loss.

Additionally, Pires won the UEFA Euro Championship in 2000 and the FIFA World Cup with France in 1998. He made 284 games for Arsenal and managed an astonishing 85 goals and 59 assists. He will undoubtedly go down in club history.

Beckham, a recognized Manchester United legend, was a member of the elite Red Devils class of 1992. At Old Trafford for 11 years, Beckham won numerous individual and team honors.

Beckham, who was famous for his enchanted right foot, was able to do the remarkable.  He frequently played on the right side of midfield and would whip in one of his trademark inswinging crosses into the penalty area. 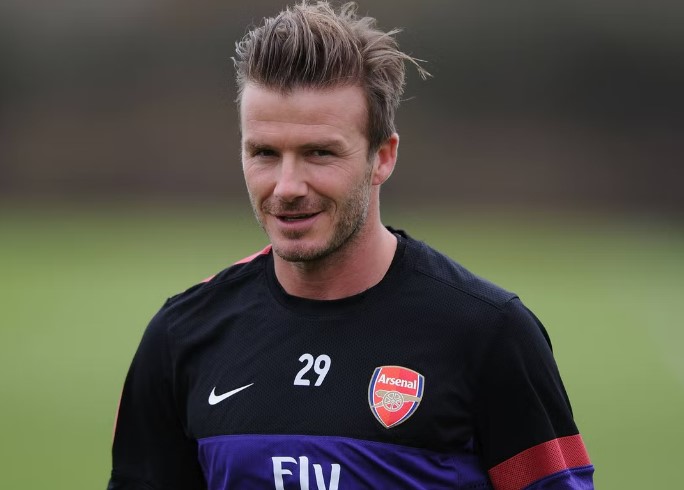 Beckham was a skilled set-piece taker as well. Manchester United won the 1999 Champions League because his two corners resulted in two goals.

With his unmatched ball-bending skills, Beckham developed a reputation for converting free kicks from the edge of the box. His statistics speak for themselves: in 388 games with the Premier League’s top teams, Beckham notched 85 goals and 101 assists.

Beckham thereafter moved on to the next stage of his career by joining Real Madrid for an estimated €37 million.

Giggs, a left winger known for his speed and acceleration, played. He was a talented playmaker who was known for his versatility. He had the ability to outrace wingers to cross the ball or go for the goal himself. 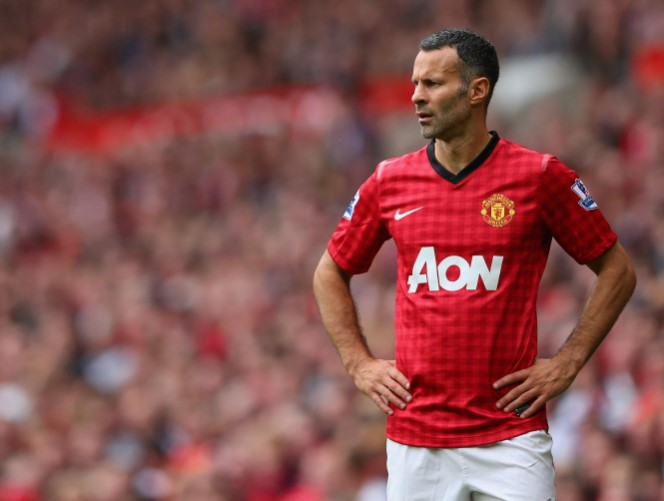 With the Red Devils, he amassed an astonishing 13 Premier League championships and two UEFA Champions League crowns. With 162 assists, he also holds the Premier League record for most assists.

The stats for Giggs are also amazing. He appeared a staggering 963 times for Manchester United, tallying 250 assists and 163 goals. Although his season-to-season average isn’t the highest ever, his longevity is deserving of praise.

In 2014, Salah moved to Chelsea from Basel, but he seldom ever played for the Blues. After being transferred, he spent a year playing for Roma before joining Liverpool in 2017. Salah’s rise since signing with the Reds has been nothing short of phenomenal.

With Liverpool, Salah has already won one Premier League championship, and he has advanced to two UEFA Champions League finals, winning one of them. Even if his team’s achievements are noticeably less than those of the others on this list, his individual achievements are far superior.

In his four years at Liverpool, Salah has played in 212 matches. In total, he has tallied a staggering 134 goals and 50 assists. He holds numerous records and has collected two Golden Boot awards from the Premier League.

With 32 goals in the 2017–18 Premier League season, Salah holds the record for the most goals in a single 38-game season. Additionally, he leads all Liverpool players in UEFA Champions League goals scored.

The legendary Portuguese player joined Manchester United in 2003 and stayed with the club for six years until moving to Real Madrid in 2009. Ronaldo played as a winger frequently and established himself as one of the top players in the world of football.

Ronaldo was a threat to defenders on the wing thanks to his deft footwork and long-range accuracy. He had the ability to flip them inside out and, if necessary, find teammates with crosses.

Numerous honors were bestowed to him during his six years with United. Ronaldo won the UEFA Champions League once and three Premier League championships. Additionally, in 2008, he received the famous Ballon d’Or trophy, solidifying his p 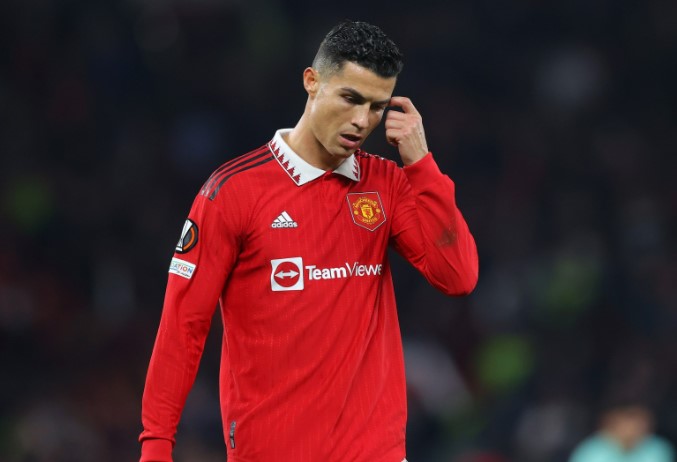 osition as the finest player in the world at the moment.

Ronaldo played 292 times for Manchester United, tallying 69 assists and 118 goals. After 12 years, Ronaldo re-signed this summer, and in his first six games, he has already scored five goals.

So, who do you think is the best winger in the Premier League? The best wingers in football history have played in the English Premier League. Wingers have always been a crucial component of any squad, regardless of the strategy. Follow Wikiplayers to update on the most interesting news and information about football stars.