In each football match, each team consists of 11 players and 1 goalkeeper. In addition to the main players, there are also a number of substitutes to replace when necessary. Each team participating in football has the right to change 3 players, the players usually wear the numbers 16, 17, 18, and 19 to replace the previous shirt numbers like 6, 7, 8, and 9. Football players number 18 , 19 associated with two famous names Paul Schole number 18, and Luka Modric number 19.

Former Dutch international player Kuyt is famous for his relentless work ethic and keen eye for goal. The forward player played for English powerhouse Liverpool FC briefly but spent the majority of his career in his native Holland.

With the Merseysiders for six seasons, Dirk won the League Cup in 2011–2012. Kuyt played 286 times for the Reds and scored 71 goals. The entire time he was a player at Anfield, he wore the number 18.

One of this generation’s top fullbacks is the Spanish left-back. He has established himself as a mainstay of the FC Barcelona lineup thanks to his speed and technical skill. In the 2012–2013 season, Alba joined the Catalans and has since remained one of the first names listed on the roster.

The 33-year-old has had a very fruitful career at Camp Nou, having already won five La Liga and Copa Del Rey championships, one UEFA Champions League trophy, and one FIFA Club World Cup trophy. Over 400 of Jordi’s appearances for Barcelona have been while donning the number 18. 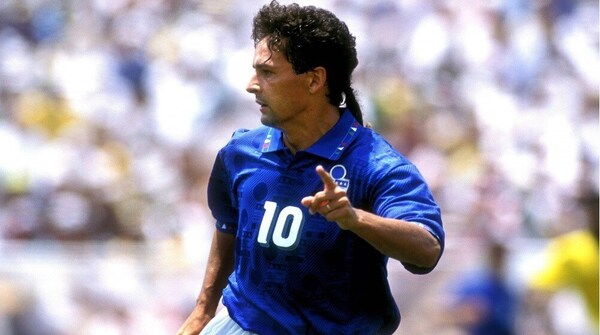 Legendary Italian striker Baggio played for AC Milan for a few seasons in Milan. The former striker worked there from 1995 until 1997.

He assisted the Rossoneri throughout his stay with them in their 1995/1996 Serie A Scudetto victory. 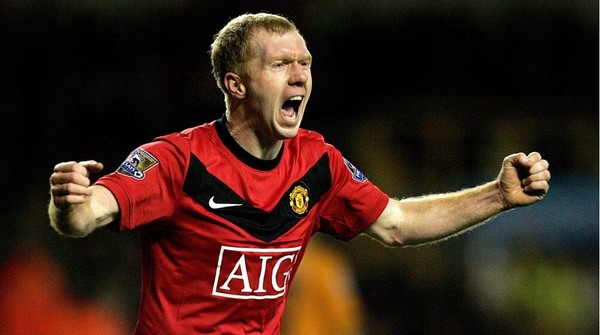 Technically skilled and frequently regarded as one of the best midfielders of his era was Paul Scholes. He is one of the rare former soccer players who later made a comeback. He achieved a lot of success at Manchester United.

Paul Scholes wore the number 18 for more than 11 seasons at Manchester United. 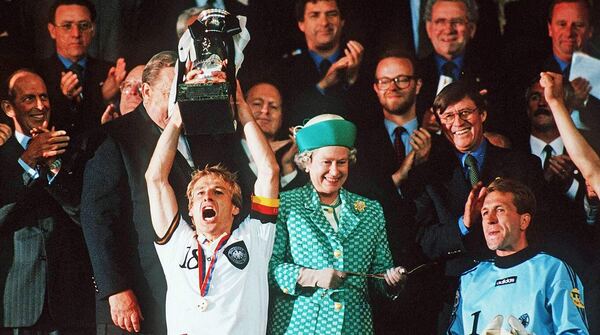 One of the most productive strikers in the late 1980s and early 1990s was the German striker who is now retired. From 1995 to 1997, Jurgen played two really productive seasons with the Bavarian powerhouse Bayern Munich. 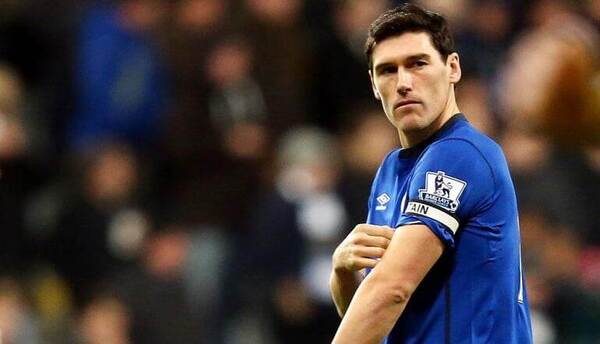 The player with the most appearances in Premier League history is Gareth Barry. Barry is the soccer players with the number 18 early in his career when playing for West Bromwich Albion, Everton, and Manchester City. 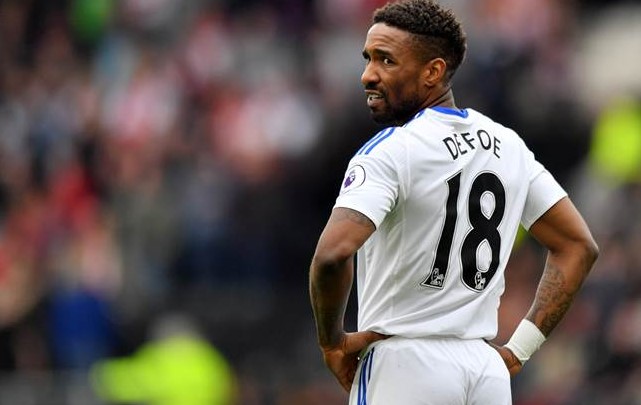 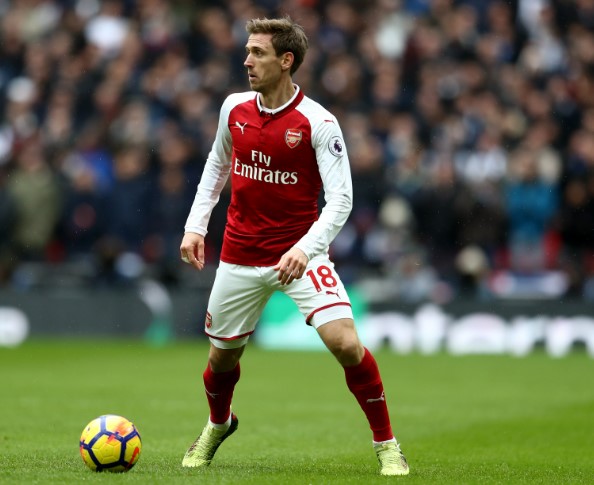 From 2013 to 2019, Spanish defender Monreal played for Arsenal of England for about 8 seasons. Due to his intense commitment and reliable performances in defense for the Gunners, the fullback was a fan favorite. During his tenure at the Emirates, Nacho won three FA Cup championships. He played in 251 games for North London, scoring 10 goals while donning the number 18. 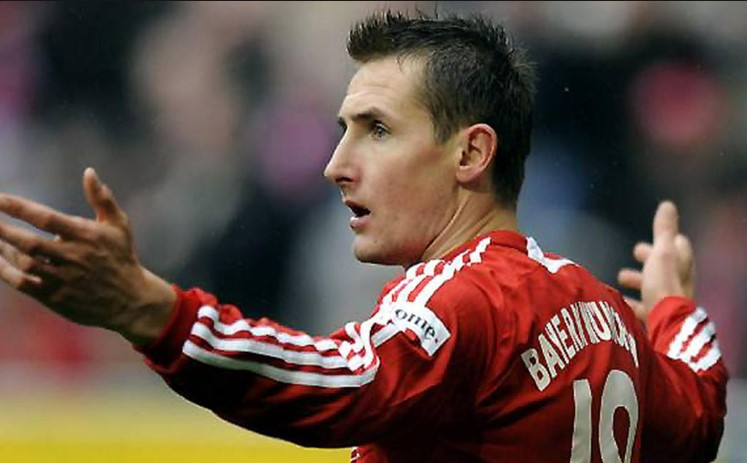 The player with the most goals in FIFA World Cup history is frequently known for wearing the number 11 throughout his career, both for club and country. Klose, however, is the football player number 18 when playing for the Bavarians and was a member of Bayern Munich from 2007 to 2011. 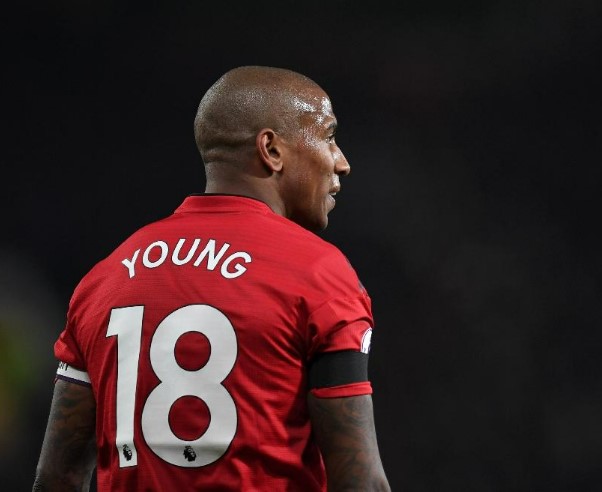 The majority of Ashley Young’s career has been spent wearing the number 18. Over the course of his stay at Manchester United, he wore the in various seasons. He also decided on the number 18 when he transferred from Inter Milan to Aston Villa. 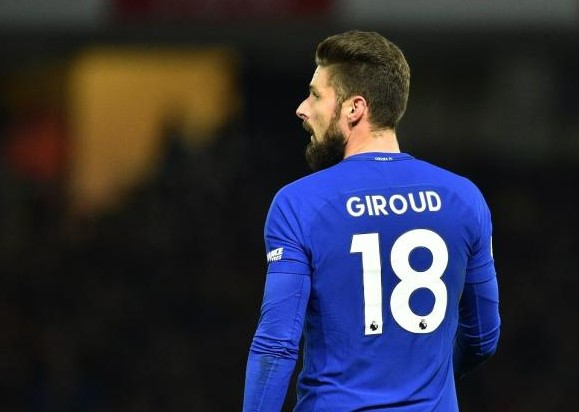 World Cup-winning striker Olivier Giroud, a Frenchman, switched from Arsenal to Chelsea in 2017. From 2017 to 2021, he represented Chelsea as football player number 18. 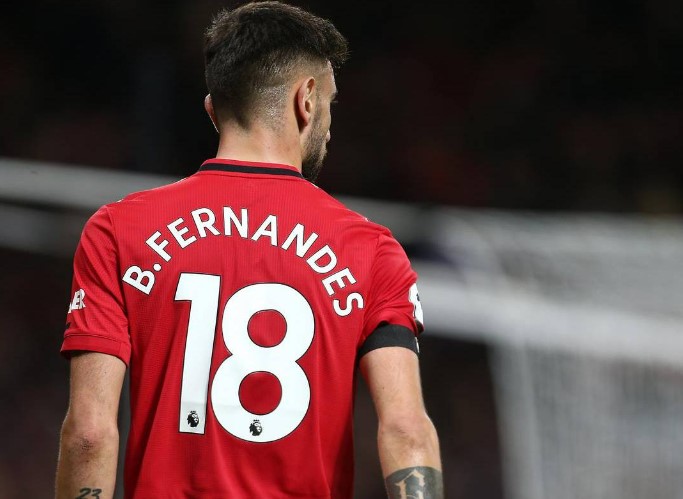 Sporting CP’s Bruno Fernandes signed with Manchester United and immediately established himself as a fan favorite. Before converting to number 8, Fernandes wore the number 18 shirt from the 2019–20 season until the 202–21 season. 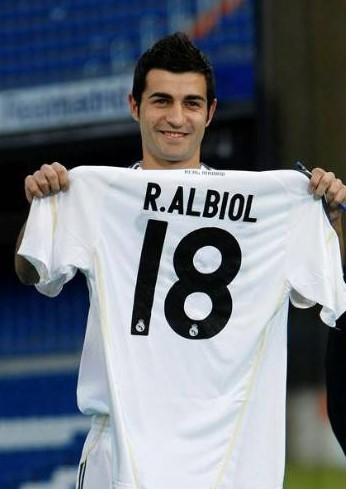 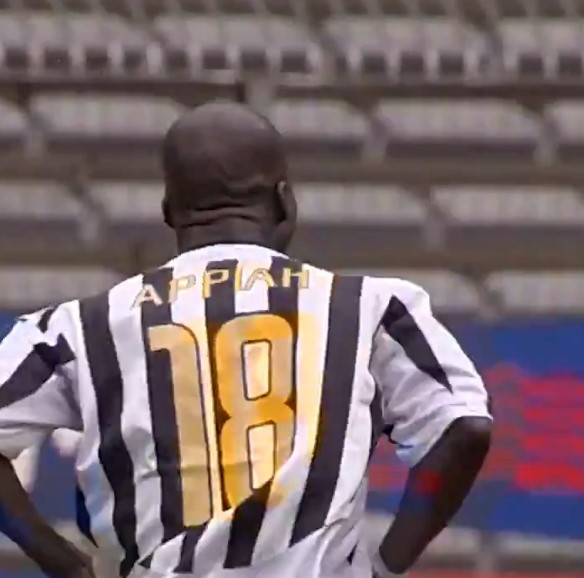 Stephen Appiah, a former captain of Ghana, played for Juventus for two seasons while donning the number 18.